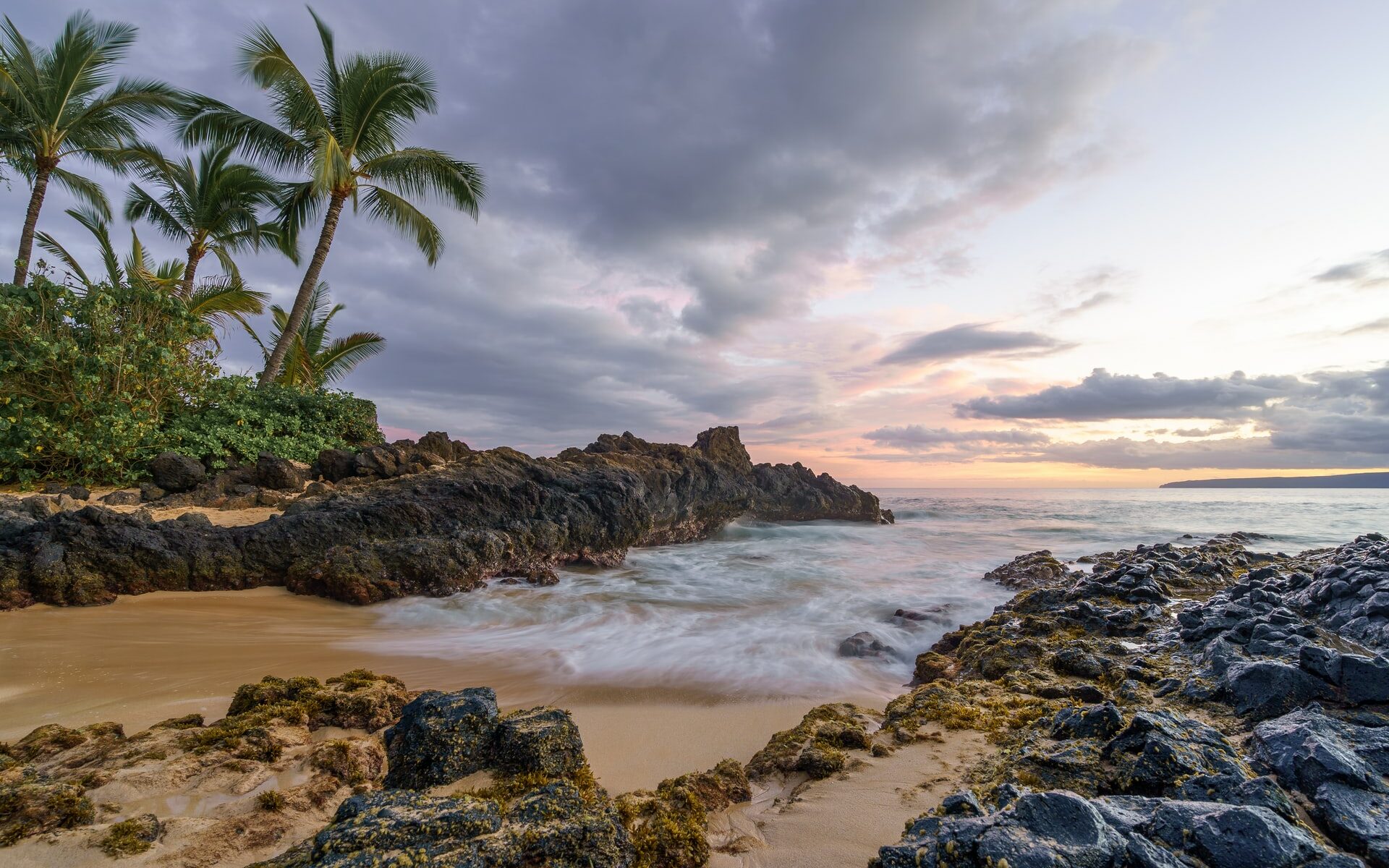 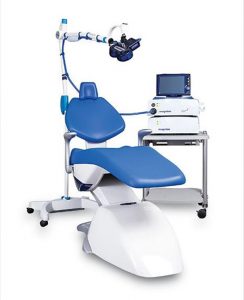 Transcranial Magnetic Stimulation (TMS) is a form of neuromodulation used to treat patients with brain disorders, most commonly depression.

For instance, numerous studies have shown that TMS produces changes in neural activity in regions of the brain implicated in mood regulation, such as the prefrontal cortex. This area is targeted in treating depression.

It is also important to note that the pulses from the TMS coil do not affect the entire brain. Instead, the magnetic field is highly targeted, and depending on the treatment parameters, it may stimulate 5-6 centimeters into the brain, directly beneath the TMS coil.

Unlike medications, TMS is not associated with the common side effects of weight gain, sexual problems, sedation, or memory loss. It is also much less invasive than deep brain stimulation, electroconvulsive therapy (ECT), and other neuromodulation treatment options.

Although mostly used in clinical practice to treat major depression, there is a growing body of scientific evidence supporting the use of TMS as a treatment for a wide range of brain disorders. These disorders include Tinnitus, Generalized Anxiety, Autism, Obsessive-Compulsive Disorder, Schizophrenia (Auditory Hallucinations and Negative Symptoms), and Cognitive Impairment.

TMS IS NON-INVASIVE
The “non-invasive” part of TMS Therapy means TMS has very minimal negative effects on your body and doesn’t upend your daily schedule.  There are no surgeries and TMS does not require anesthesia or sedation.  Most often, TMS is administered in an outpatient setting, and patients may resume normal daily functions upon completing a treatment.

TMS IS NON-SYSTEMIC
The “non-systemic” part of TMS Therapy means that nothing enters your blood stream.  There are no shots or drugs administered.  There is no need for chemicals or substances to circulate throughout the body.  This is an important distinction to make because it means that TMS does not impair you.  In fact, TMS is perhaps the least intrusive form of depression therapy available.

After more than two decades of research and clinical trials, TMS Therapy was cleared by Canada Health in 2003 and the FDA in 2008. TMS has also been approved in Europe, Australia, and Israel for treating patients. As such, the actual administering of TMS is very precise and well regulated the world over.

TMS Therapy is generally a safe procedure with over two decades of intense clinical and scientific research behind it.  In 10,000 TMS treatments during clinical trials, the most common side effects were mild to moderate scalp discomfort and mild headaches, both of which usually went away in the first week of treatment.  Fewer than 5 percent of patients treated with TMS Therapy discontinued treatment due to side effects.

In a very small percentage of instances there were reports of facial twitching and seizures.  These side effects occurred very rarely and were not permanent. The risk of seizure is very small – 0.1% per treatment course.  In fact, this risk is no greater than what has been observed with oral antidepressant medications. However, we take the risk of seizure very seriously.  All patients should expect to go through a screening to test for the presence of medical conditions associated with seizure disorder or epilepsy.

TMS Therapy is a standard outpatient procedure, often conducted in a doctor’s office or clinic.  Each session lasts approximately 30-60 minutes.  Patients sit comfortably and alert in a specially designed TMS chair while the magnetic coil delivers highly focused pulses to the regions of the brain that are thought to regulate mood.  Side effects usually consist of a mild headache or sensitivity where the treatment occurred.  Other than that, there is no recovery time required and at the end of each session patients are immediately able to resume their daily activities

During the Procedure
During the TMS procedure, the patient is seated in a comfortable chair, similar to one found in a salon or dentist office. A technician starts by taking precise measurements to ensure the accuracy of the treatment and proceeds to place a small coil device over the patient’s head in order to deliver magnetic pulses. These pulses cause electrical changes within the underlying brain circuitry. The TMS machine emits a repetitive clicking sound when the magnetic field is being discharged. Patients typically listen to the music of their choice using noise-canceling headphones. Ear plugs are also offered. The procedure overall is non-invasive and most patients report little to no discomfort.

Course of Treatment
Depending on the treatment parameters, each treatment session can take anywhere between 15-50 minutes to perform. Patients may resume their regular activities immediately after each session. To achieve effective results, patients are usually treated five days per week for two to eight weeks, depending on the specific case and individualized treatment plan.